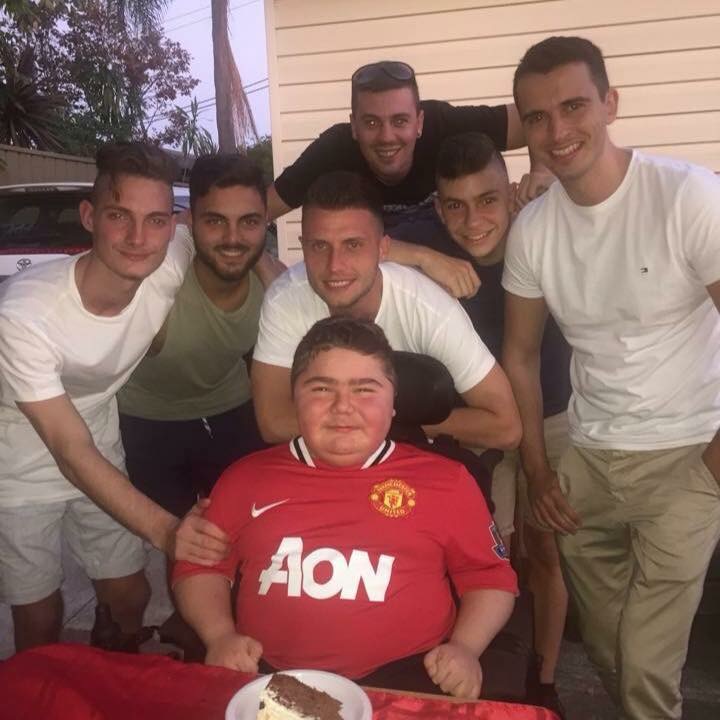 An inaugural Sydney charity football match between the Hills Football All Stars and Hills United FC will be used to raise funds for the John Maclean Foundation. One key recipient of funds raised is 19-year-old power chair footballer, Chris Holmes, who is in desperate need of a new power wheelchair.

Chris suffers from Muscular Dystrophy and is wholly dependent on others for mobility, personal assistance, and day-to-day living. Chris uses a power wheelchair permanently and fully enjoys life within his family, his community and within football.

Almost all other players use what is called “Strike Force” chairs, which are specially designed chairs for football. Manufactured in the USA “Strike Force” chairs re the standard needed to achieve success in football. Unfortunately, Chris is currently playing in an outdated and unsuitable chair that is restricting his capacity to play.

All donations over $2 made to the John Maclean Foundation are tax deductible and you can support the fundraising efforts here.

The match will take place on the 21st February at Valentine Sports Park, Glenwood. 7.30pm Kick Off.